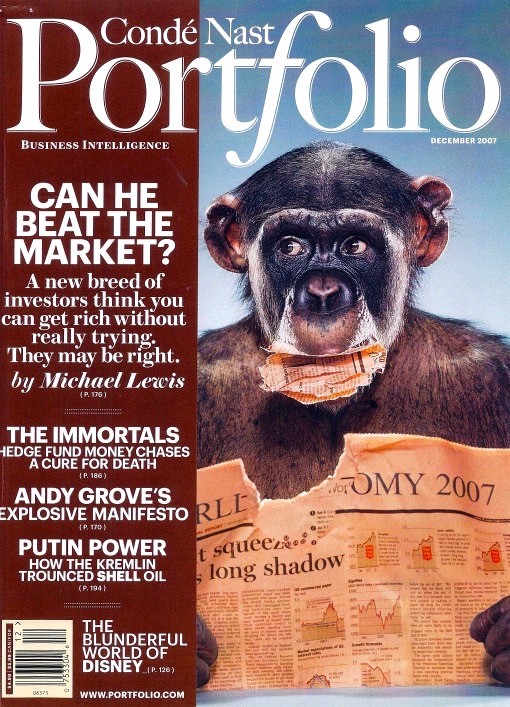 By the time Art Basel Miami Beach opens to the public on December 6, the real action will be over. The biggest collectors will have spent the previous day browsing the V. I. P. preview, their art advisers in tow. The art boom has raised the profile of the adviser, whose duties range from helping a client build a coherent collection to phoning FedEx. Despite a swelling chorus of bearish predictions, these six advisers expect demand for art to stay strong at the Miami show, at least among their clients from the financial sector. With commissions as high as 10 percent, they’re certainly hoping they’re right.

Mark Fletcher
In 1998, Fletcher (who lives with Sotheby’s auctioneer Tobias Meyer) started Mark Fletcher/Artha Advisory and built a client roster of bankers, entrepreneurs, and fund managers. In Miami, Fletcher will be advising clients on not only what to buy—art from emerging markets like India and China—but also whom to schmooze. “It’s how information is shared and relationships get built,” he says.

Todd Levin
For a decade, hedge fund manager Adam Sender and his wife, Leni, have employed Levin as a full-time curator for their 800-piece collection. Last year, Sender auctioned off a few works by some of today’s hottest artists, including Richard Prince, Andreas Gursky, and Mike Kelley. Levin expects to use part of those proceeds to make acquisitions in Miami but says there is “no specific mission” to buy particular works.

Dominque Levy
This Swiss-born adviser also co-owns the L&M Arts gallery in New York, which will be showing work by artists like Andy Warhol and Takashi Murakami in Miami. (Many advisers double as dealers; they sidestep conflicts of interest by buying from other galleries.) Levy says she will steer her clients toward European postwar pieces, such as paintings by the French artist Yves Klein.

Paul Gray
A director of the Richard Gray Gallery (founded by his father), Gray will be exhibiting in Miami as well as advising clients not to ignore the so-called satellite shows that have sprung up around the main event. But his biggest client, hedge fund manager Ken Griffin, of Citadel Investment Group, won’t be at Art Basel. “There are things he wants to own,” Gray says, “but it’s unlikely they’ll be in Miami.”

Sandy Heller
The man behind the famed collections of hedge fund managers Steve Cohen and David Ganek is Heller, who declined to be interviewed. Heller is known for the grand gesture. He advised Cohen to buy Willem de Kooning’s Woman III from David Geffen last year for $140 million. He also facilitated Cohen’s recent loan of Damien Hirst’s shark-in-formaldehyde to New York’s Metropolitan Museum of Art.

Kim Heirston
To make the buying process less stressful for clients, Heirston arranges to borrow works from galleries weeks or even months ahead of the Miami fair. That gives her clients—10 of whom will join her at Art Basel—time to decide without the buying pressure of the preview show. But, she says, orchestrating sales in advance doesn’t reduce the excitement at Basel. “There will always be surprises,” Heirston says.